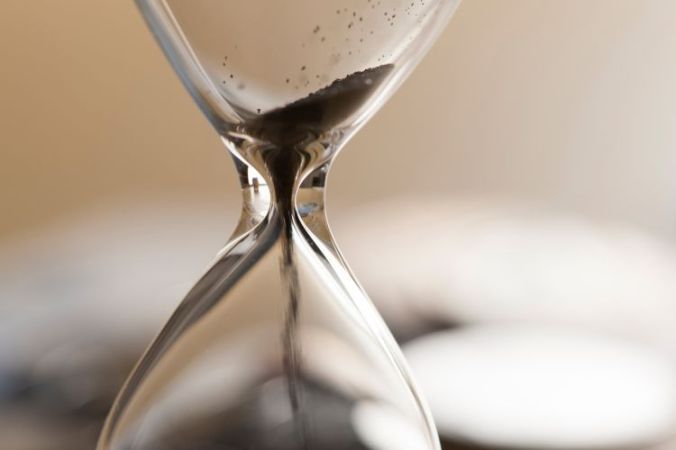 Our culture is obsessed with the end of the world. We’re gripped by a mania that compels us to constantly reimagine the apocalypse. Shows and movies about zombies or other forms of outbreak intrigue us; some even develop contingency plans! Others prepare fallout shelters in case of nuclear war. And with COVID-19 infecting the entire world, it won’t surprise me if some label it as a harbinger of the end.

Christians make matters worse by misinterpreting Bible prophecy. Revelation uses bizarre imagery to symbolize the end-times that is easily misapplied to current events. Jesus uses clearer language. He warns that before the end comes, “There will be great earthquakes, famines, and pestilences in various places” (Luke 21:11). Fretful Christians might see COVID-19 as a fulfillment of Jesus’ words!

But we don’t need to wonder or fret. The Bible tells us how the world will end; it’s actually very simple! It won’t end with zombies, nuclear weapons, or even COVID-19. It will end when Jesus returns to raise the dead.

Christians tend to complicate what the Bible says about Jesus’ return. These complications were published in the best-selling Left Behind series. This series promotes a detailed end-times scenario. According to this scenario:

This scenario captures our imagination and (more importantly) sells lots of books. But that doesn’t make it true. The Bible presents a much simpler one. As Paul continues his treatment of the resurrection in 1 Corinthians 15, he explains how the world will end:

“For as in Adam all die, in Christ all will be made alive. But each in turn: Christ, the firstfruits; then, when he comes, those who belong to him. Then the end will come when he hands over the kingdom to God the Father after he has destroyed all dominion, authority, and power” (vv 22-24).

According to this scenario:

There is a simple finality to the resurrection. It’s the last thing that will ever happen. Our lives, indeed our history as the human race will conclude with it. Jesus promises, “A time is coming when all who are in their graves will hear my voice and come out – those who have done good will rise to live, and those who have done what is evil will rise to be condemned” (John 5:28-29).

When is that time? When will Jesus return to wrap up history? That answer is also simple. The end will come after He defeats all His enemies.

Paul explains why the end hasn’t come yet: “For Christ must reign until he has put all his enemies under his feet. The last enemy to be destroyed is death. For he ‘has put everything under his feet’” (vv 25-27).

Jesus won’t return until He defeats everyone and everything that opposes God. This includes temptation, false religion, governmental persecution, and unbelief. Ultimately, it includes death. Jesus will destroy anything that gets in the way of God’s kingdom. And when He is finished, He will relinquish His authority back to God.

This is a roundabout way of saying Jesus does not rule over God the Father. Obviously, the Father always retains authority over the Son.)

We have nothing to fear from COVID-19. The world will not end from a pandemic or any other earthly catastrophe. Neither is COVID-19 our greatest enemy. Jesus clinched the victory over our greatest enemy when He rose from the dead. Because He lives again, so will we.